チャットプラス > ブログ一覧 > In 2017, the first year of popularization of chatbot! Four reasons to install right now 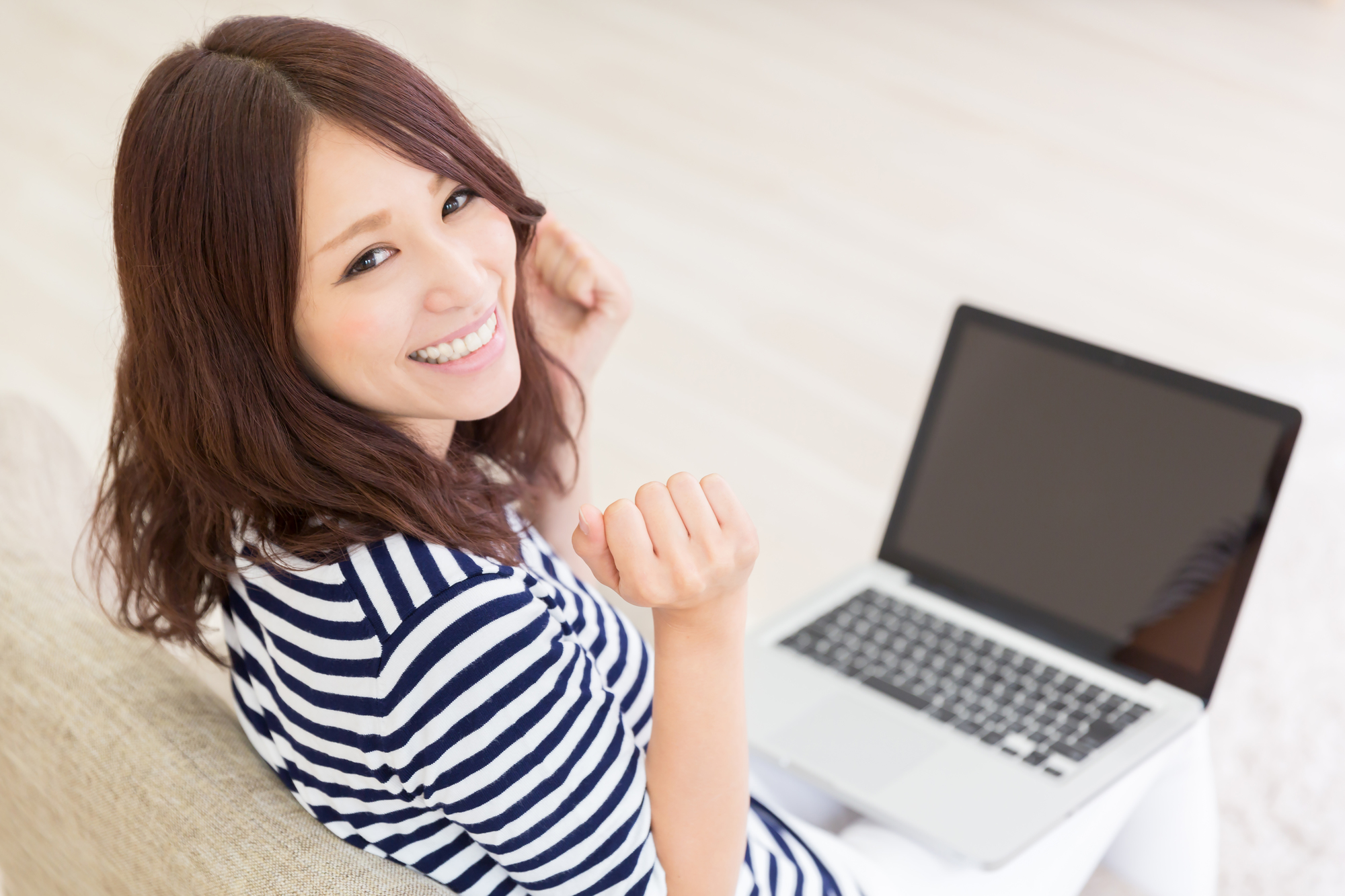 Opportunities to see chatbot in applications and homepages are increasing little by little. Actually, more and more services such as web sites have been introducing chatbot.
However, there are not so many cases in which they use chatbot effectively. Even if they understand the attractiveness and merit of chatbot, there are still many business owners and web site staff who are still debating.

In this article, we will look at the reasons for introducing chatbot from the four viewpoints. In 2017, now is the timing to introduce it. I will also explain why it is now.
Please read. If you understand why you should introduce  chatbot now, and if you introduce it as soon as possible, you will gain many benefits.

You may not hear about examples of introduction or utilization of chatbot in Japan yet. However, if you look overseas you can see that it has already been introduced on many websites. Actually, when you visit the overseas WEB site, you will see many chatbot in the scene such as customer support.

In Japan, recognition may still be low. But in the US it is already widely adopted. In the results of the marketing survey in the United States, more than half of the respondents in the questionnaire experienced using the chatbot, and some survey results show that more than 10% of the people are regularly using it. In the foreign countries such as the US, chatbot is widely spread, and they have spread as a familiar tool.

It is predicted that chatbot will be widespread in Japan as well. Now is the time to introduce it. You can take huge merit because it is still not well-recognized. In markets with many competitors, introducing a chat bot ahead of competition leads to differentiation. By having superiority in customer support and sales flow, you can expect direct results such as conversion up.

If you look overseas, you can find abundant examples of introductions and utilization cases of chatbot. Chatbot can be utilized in various ways, mainly customer support. If you introduce it ahead of rivals while referring to the case that resulted in success, it will bring a lot of benefits to the business.

The second reason is the use of chatbot at LINE. The word "chatbot" itself has not yet been widely spread so far, but it has already been seen in many scenes. Marketing measures utilizing chatbot have begun to spread to our pretty familiar places.

In addition, Daito Crown Co., a major real estate agent, started counseling rental properties using LINE from early on, and earned an average of 1,500 inquiries per day for the first two months. Since the number of echoes from LINE was about 900 to 1000 results every month, they introduced a chat bot, and they use the chatbot as a point of contact for consultation in searching for a rental property. It greatly contributes to improving results as a chat bot that connects to the person in charge of the branch office in the desired area if entering the desired area, number of people and floor plans.

With the introduction of a chat bot utilizing LINE, chat bot is starting to spread as a tool close to our life. As opportunities to see the chatbot have increased, the environment is changing. Users can accept without feeling uncomfortable.

You might think that chatbot can correspond only to fixed interactions, lacks flexibility, eventually needs human's hands. Especially it was said that it is difficult to use AI in Japanese because it is complicated. However, in recent years many companies have actively promoted AI development, aiming for sophisticated communication and natural form of exchange.

"LOHACO's Manami-san" realized speedy and low-cost customer support construction with customer support 24 hours a day, 365 days by utilizing the chat bot. Meanwhile, there was a problem of raising the accuracy of answers when using chat bots in customer support etc. "LOHACO's Manami-san" introduced the advanced AI of "IBM Watson", making it possible to respond with higher precision. It learned through inquiries and became to make highly accurate answers, realizing a systemization of the learning process itself. With the development of AI, systemization and reduction of automation are realized.

Even though advanced interactions have become possible, AI is still not omnipotent. Chatbot is a system that finds suitable answers from the database, so it is better to thinking what it can do is limited. For those with clear answers, it is better to respond with chat bots, and for those with complicated answers, connecting to the operator is the best way to use the current chat bot.

In the EC field, which is exposed to competition with many competitors, there are many companies that suffer from growing and expanding as expected. Now that anyone can easily manage the EC site and conduct WEB marketing on their own with the spread of the Internet and social media. In other words, there are always many competitors and competitions around us.

It is not easy to find the point of differentiation on the WEB where many competitors are overflowing. Then, introducing chatbot leads to differentiation from many conflicts. For example, even if users want to ask inquiries or quote, there are many cases that they hesitate. In the background, there is evolution of WEB measures. Many users have already recognized that inquiries lead to sales. There are many cases where users don't want to be had to buy and hesitate even if they want to contact you.

It can create an environment where users can feel free to inquire because they understand that chatbot is correspondence by the robot. Since users do not have to talk directly with the person in charge of customer support, and they do not have to receive direct sales, they can feel free to ask for inquiries and estimates. If you introduce a chat bot, applications such as inquiries and quotations will increase. As a result you can expect results such as conversion up.

2017 is the first year of popularization of chatbot

How was it?
For the above four reasons, it is said that introduction of chatbot will be accelerated. Since users are starting to see chatbot in many situations in their lives, it can be accepted without discomfort, so now is the best timing to introduce in terms of the environment as well.

Even if the part to be delegated to the chatbot is limited, the merit of introducing it is huge. Cost reduction of customer support, increase customer satisfaction and purchase rate by speedy response can be realized.
Moreover, since many competitors hesitate to introduce and have not introduced yet, it is also a tool to realize differentiation.

Reading this article, you understand why you should introduce chatbot now. Since many companies have not still introduced now, introducing chatbot will lead big business chances. 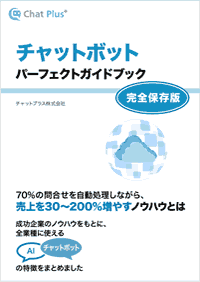