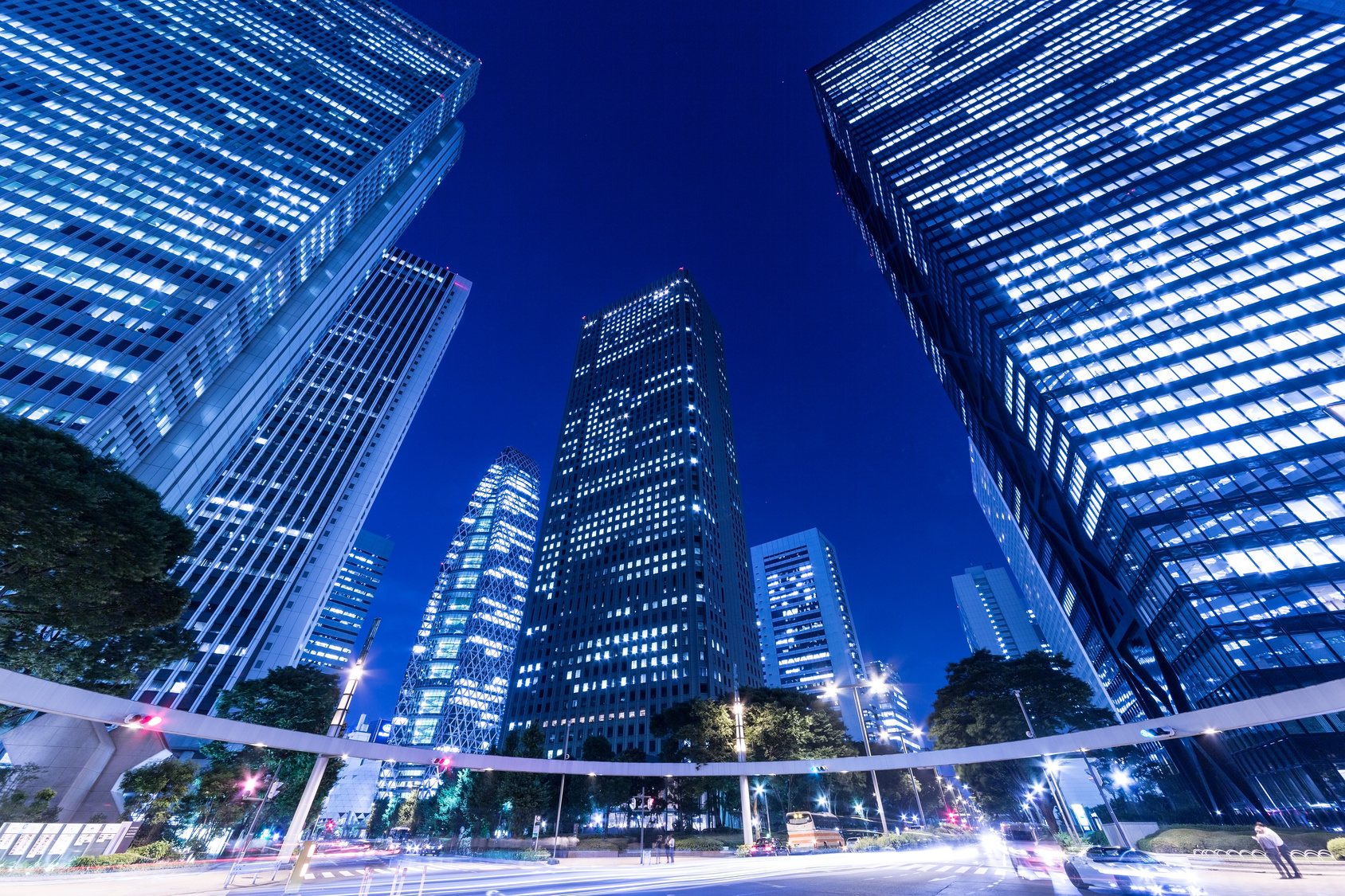 ChatPlus' online chat support system has a cutting-edge design planmmade by technical members who supported over 15,000 companies, 10,000 medias, and hundreds of billions of PV. Experience a highest quality of not letting your customer wait for you and get a highest customer satisfaction.

ChatPlus' online chat support application is installed on a cloud platform on Internet. And those instance are saved in multiplexing instances, in different region (Japan and US), so that when environmental disaster happened, it would not crush, it still can be used in those times like that. Therefore, ChatPlus' online chat support application has higher occupancy rate and have no worries about system down.

The data saved in ChatPlus' online chat support system is being saved on a dedicated data server that is being different than online chat support application.
Also, those database are saved in multiplexed database which on the region (Japan and US) cloud platform, so there is no worries about getting lost.
Application browse through the database in the nearest region, so it makes it possible to response in a fastest way.
Also, it takes data's snapshot regularly, so it is savable if anything happened.

Encryption of data and communication

ChatPlus' online chat support system is manned by server operation technician 24/7.When resources such as CPU, memory, and I / O are insufficient, we immediately deal with, unauthorized access is always blocked, and it is possible to scale out or scale up according to the number of simultaneous connections and the load of the system. It operates stably without system down even in the case of sudden simultaneous access such as during a campaign period or busy season.

If something went wrong